Congratulations to all of the SJA athletes that competed at the USA Water Polo National Junior Olympics competition July 20-28, 2019 in Orange County, CA!  SJA had a record eight teams qualify for the USA Water Polo Jr. Olympics. In addition to having a record number of teams qualify, we also had a record four teams (14U boys, 12U boys, 14U girls, 10U mixed) qualify in the top Championship bracket, competing against the top clubs in the nation. 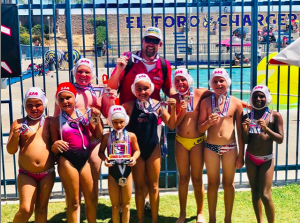 Congratulations to the SJA 10U Mixed Team

for winning a Silver Medal

in the Gold division!

26th overall in the nation!

“We were very pleased to see our youngest team place so high,” said Eric Rise, Head Coach for the SJA Girls program. “It’s exciting to see kids new to the sport pick up the game so quickly and have a great time!”

The SJA 14U Boys A Team, 12U Boys Team and 14U Girls Team all finished in 9th place in the Gold division, putting them at 33rd overall in the nation. 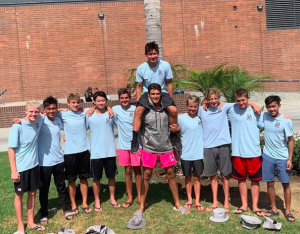 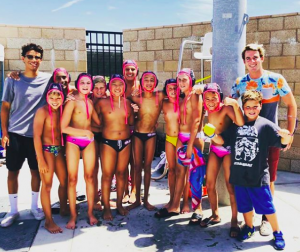 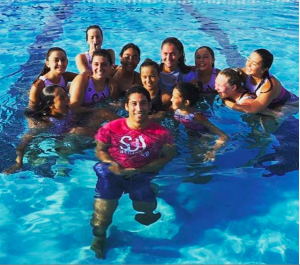 “Water polo is one of the fastest growing sports, both across the nation and here in Almaden,” said Cyrus Kahangi, Head Coach for the SJA Boys program. “We had a record number of boys compete with us this summer, and our results at Junior Olympics are testament to our club’s progress.”

The 18U girls finished 6th in the Silver Division. The 16U girls team finished 9th in Bronze and the 14U Boys B team finished 20th in the Bronze Division. Finally, the 16U boys finished 10th in the Copper Division. Congratulations again to all the players who competed at this prestigious tournament. We are so proud of you!
Go SJA!
Prev post

Got something to say? Cancel reply