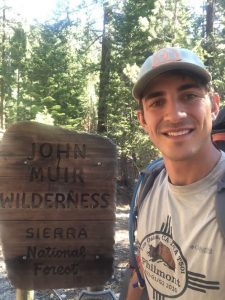 Evin has been involved in Bay Area water polo for the last 14+ years. He played and swam at Los Gatos HS where he earned all-league, All-Star Game MVP, and All-American honors. He later went to UC Berkeley as a Regents Scholar and played on the CAL D1 Varsity team for 2 years. He then transitioned to the CAL Club team where he led the team to a 3rd place finish at the annual national tournament, two years in a row. After graduating with a Genetics degree in 2016, he moved to Downtown San Jose and went to work in the DNA Sequencing field. He also officially began his coaching career. Since then, Evin has been successful in coaching youth water polo; finishing noticeably higher at the Junior Olympics each subsequent year. Now, Evin is the Director of the San Jose Almaden Water Polo Club and is the head coach of the High School Age Boys. He also coaches the Leland High School Varsity Team. 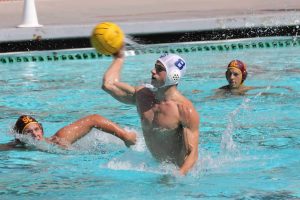 Born and raised in London, Ash has been involved with international water polo for 14+ years. Rising in the national team ranks, Ash was able to represent his country by playing on the GB U17 and U19 Junior International teams.  This experience and his ability to perform at a high level led him to play NCAA Division I Water Polo at San Jose State University for 4 years. Ash has recently graduated SJSU with a degree in Kinesiology, Rehabilitation Science and is currently working in that field along with coaching with SJA. 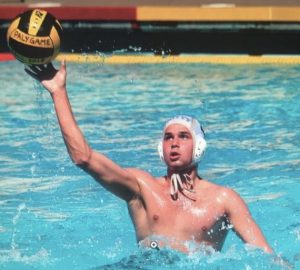 Tyler State has been playing water polo since he was 13 and has a deep love and passion for the sport. During his time at Archbishop Mitty HS, he achieved WCAL 2nd team honors for league play and is also a CCS champion. He has played in the past for many clubs including Daca, San Jose Waterpolo foundation, and SJA. Currently, Tyler is enrolled at Chico State is a member of the Chico Club Team. He is very excited to continue his journey in Bay Area Water Polo, on the dry side.